During these difficult times of the global Pandemic, when the world has been unprecedentedly challenged to adapt by new conditions of survival, I was pleased to have travelled. In May of this year, I went to Panama via the USA, and from there to Ecuador. I share my adventures and experiences with you on the pages of PREMIERE magazine.

One of the main signature attributes of Latin America is a hat, and there are many, made from felt, straw, etc. The locals do not go out without a headdress, they all wear hats! 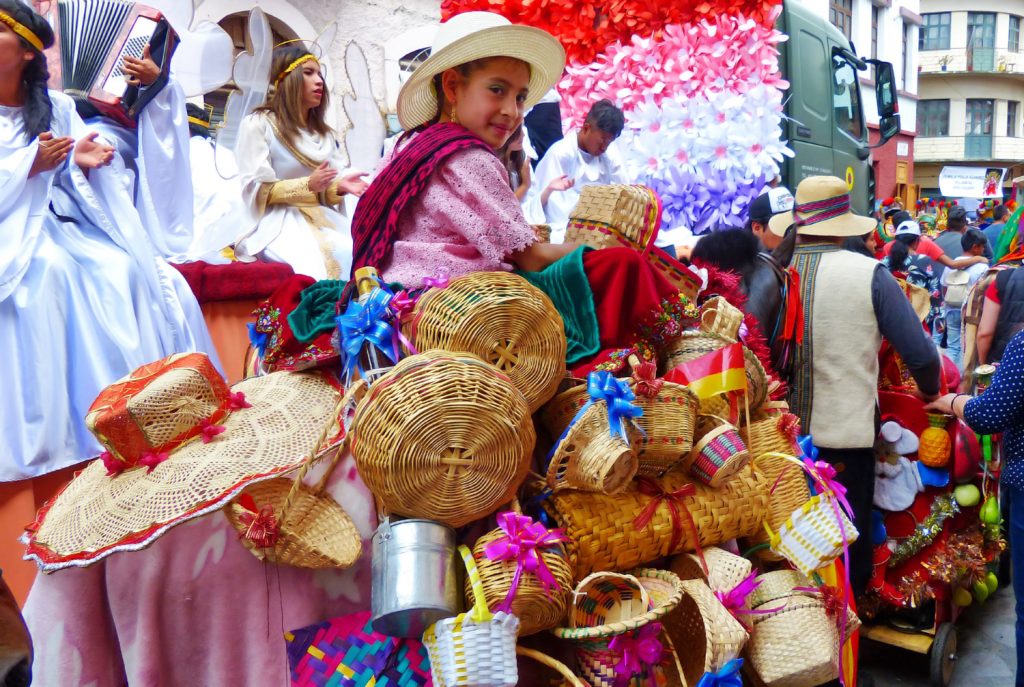 In Ecuador, there is a unique and very famous hat, the “Panama”. It is, interestingly, still referred to as a straw Sombrero (Sombrero de paja toquilla esp.). Famous admirers of straw hats were: Winston Churchill, Frank Sinatra, Romulo Betancourt (President of Venezuela), and notably several more.

In 1200 BC, and even before the Columbus era, the inhabitants of the coastal regions of what is today Ecuador, wore hats. Archaeologists found rock carvings and, even at that historical time, everyone wore hats.

In the 17th century, hat production was located in Hipihapa and Montecristi (Montecristi esp. Province of Manabi, Ecuador). Locals, even today, often call the hat – Hipihapa, but Panama is unheard of! 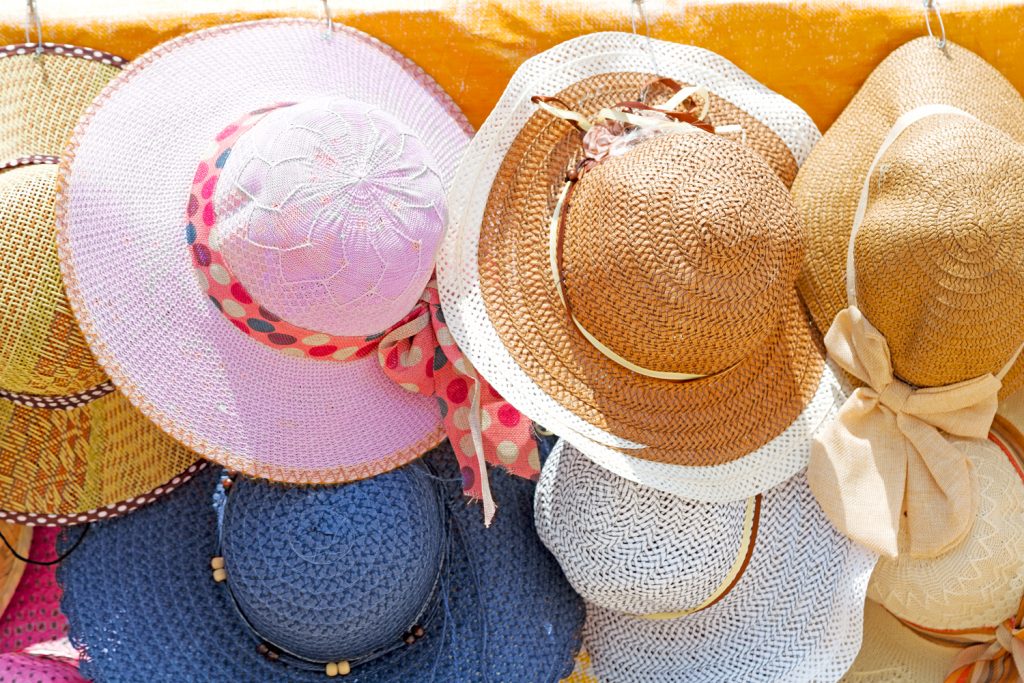 King Charles IV of Spain, in the 18th century, ordered several bundles of straw for his Queen, and then Spanish botanists concluded that palm trees, from the leaves of which they make straw, to weave hats, grown only in Ecuador, and only at an altitude of 100 to 400 meters above sea level. The palm tree grows exclusively in heat and humidity, and both heat and humidity should be equalised at a 50% ratio. Important to note is that the all-year-round climate is always humid and hot.

Making hats is a laborious process. Why? Because almost everything is done by hand. First, the harvesting of palm leaves, then corrugated and torn into shreds and dried. The drying process takes a long time until the straw is ready and hats are then weaved.

The most expensive hats are weaved for ½ a year and then processed under a press technique. Men use manual mechanical presses and aluminum blanks to shape the product. Semi-finished hats are bleached by throwing the product into boiling water with bleach, and then rinsing exclusively in rainwater (this is what the masters told me).

The first hat business in Ecuador was opened by Manuel Alfaro esp., He settled in Montecristi in 1835 and started a hat business. Manuel’s son, Eloy Alfaro, would later become President of Ecuador and heir to the hat industry. In 1849, the future president exported 220,000 hats to California, USA. So, hats from Ecuador began their triumphant existence across the north American continent.

On December 5, 2012, UNESCO recognised the traditional weaving of an Ecuadorian straw hat from toquilla esp. – Intangible Cultural Heritage of Humanity.

In the province of Manabi, there is a small town of Pile (Pile esp.), Where up to 1,000 people live, in Ecuador they believe that this is the real homeland of the straw Sombrero.

Simón Espinel – esp. Is a very famous hat maker (Tejedor esp.), his hats cost up to $ 40,000. Simon says that you can’t weave on a hot day, the straw “won’t lie” and you have to throw everything away. Espinel was interviewed by National Geographic, the BBC, and more, and in 2016 he was named the world’s best straw Sombrero maker. Simon disagreed with his title of outstanding recognition: “In our village, everyone weaves hats, here are all the masters”, answered the Tehedor.

Espinel began his craft at the age of 14, imitating his parents, who were also hat makers. At the age of 24, he ventured into making a hat for one of his father’s North American buyers. It took 4 months to make the Sombrero. The American paid Simon $ 500 and returned a month later, and ordered another headdress from Simon.

Subsequently, Simon worked only for this buyer, who asked to make 6 Sombreros a year, but the master insisted on 4 hats. Now Simon Espinel makes 2 hats a year.

There are still villages in Ecuador where hats are made from straw – Las Pampas, El Aromo, San Lorenzo and Montecristi, but the Pile Sombreros are the best in the world.

The history of the straw Sombrero is shadowed because the world relates to the hat as “Panama”. Often buyers do not even know that the birthplace of the famous “Panama” is Ecuador. An important role in this misconception was played by the World Exhibition of 1855 in Paris, where one enterprising Frenchman (Philippe Raimondi), who lived in Panama, brought his hats. He did not mention Ecuador and called the hats “Panamanian”. People were informed about the headdress made of palm straw in Europe, but not about the country of origin.

Of course, you need to take into account the fact that Panama was a place of international trade, it was from Panama that goods were exported to Europe, the USA and Asian countries, and in 1906, during the construction of the Panama Canal, the renowned “hat” was bought from factories in Montecristi.